Based on interviews with opportunistic criminals convicted of break-and-enter crimes to local homes like yours in Menora these things have the greatest deterrent effect other than an operating alarm system.

According to the Guardian in the UK a crime prevention report said the following.

Burglars are most likely to be put off breaking into homes by CCTV cameras and barking dogs, according to a panel of former criminals.

Nearly half of the 12 former burglars consulted by Co-op Insurance said most thieves were opportunists wandering the streets who would avoid difficult break-ins that were likely to attract attention.

The most effective deterrents for home burglaries and car theft were CCTV cameras, the panel said.

They also named loud barking dogs, strong heavy doors, a TV being switched on and locked UPVC windows as the next most likely to put them off breaking into a home.

I don't know what a UPVC window is but Perth CCTV systems top the list and are very affordable these days. Encourage everyone on your street to get one and your street will be a no go zone for opportunistic crime. 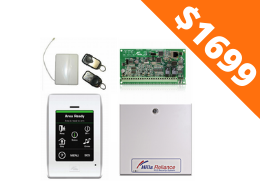 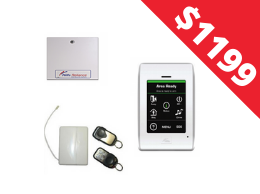 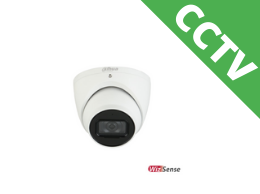 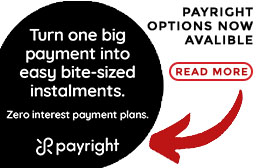